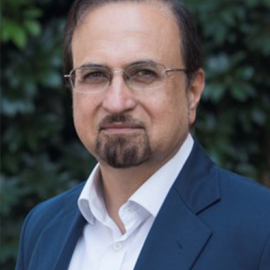 Professor Sachdev is a leader in dementia research, as evidenced by his numerous awards. He was NSW Scientist of the Year for Biomedical Sciences (2010) and appointed Member of the Order of Australia (2011) for service to medical research in the field of neuropsychiatry. He was awarded the Founder’s Medal by the Australian Society for Psychiatric Research (2011) and was an International Distinguished Fellow of the American Psychiatric Association (2012). He received the UNSW Medicine Dean’s award (2014) for outstanding contribution to research and teaching and became a Fellow of the Australian Academy of Health and Medical Sciences  (2015).

Professor Sachdev leads the COSMIC, STROKOG and ICC-Dementia Consortia, and is a participant in numerous other international consortia seeking a better understanding of dementia. He will oversee the development of Dementias Platform Australia (DPAU) as an international platform for studies of dementia and brain ageing, and work toward ensuring its continuation. 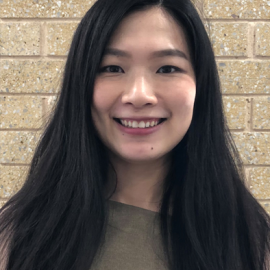 Biography: Rory is the manager of Dementias Platform Australia (DPAU) based at Centre for Healthy Brain Ageing (CHeBA), UNSW Sydney. Rory is responsible for the setup of DPAU, management of the DPAU websites, liaison with contributing research studies and project applicants, coordinating the data application and review process, and DPAU project management. She will also lead the DPAU data management, standardization, curation and harmonization.

Rory is a data scientist, with an MSc in Statistics from UNSW and a BSc in Statistics from Beijing Normal University. She previously worked at the National Drug and Alcohol Research Centre (NDARC) and the Chinese Center for Disease Control and Prevention (CDC) on various clinical trials and observational studies. 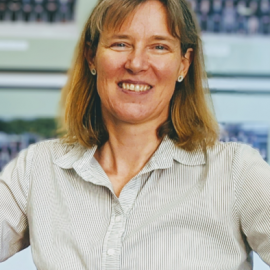 Biography: Dr Catts is the Research Manager at the Center for Healthy Brain Aging (CHeBA) and has overseen the development of the Dementias Platform Australia (DPAU). She has been the Study Coordinator for the Older Australian Twins Study for four years and is a member of the Interplay of Genes and Environment across Multiple Studies (IGEMS) consortia, involving data analysis across 15 twin studies. Dr Catts has significant familiarity with the breadth of data collected in longitudinal studies of ageing through neuropsychology assessments, health and lifestyle questionnaires, biological and molecular assays (including genetics), and neuroimaging.

Dr Catts will lead the DPAU, and continue to oversee the implementation of DPAU procedures, and the future expansion of data sets to include neuroimaging and genetics data. Dr Catts will ensure adherence to regulatory requirements and liaise with all relevant stakeholders, including DPUK and Monash SeRP. 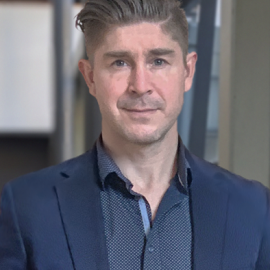 Biography: Dr Lipnicki is the coordinator for COSMIC and has been in this role since its inception in 2012. This is a critical position as it is the central point of contact for all studies and COSMIC project workgroups, as well as liaison between these. Dr Lipnicki works with studies and workgroups to ensure that all regulations and protocols are adhered to (ethics, data sharing agreements, publication standards, etc.), and regularly updates collaborators about the activities of COSMIC. The project coordinator keeps an up-to-date database of all studies, including the metavariables, publications, and key personnel. He actively seeks new cohorts for recruitment. The coordinator receives new proposals, liaises with the Management Team and Research Scientific Committee to vet the proposals, and approve them (or otherwise), facilitates the requests for data, and assists in other processes such as harmonization, analysis, drafting of manuscripts, presentations at conferences and publication of results.

Member studies of Cohort Studies of Memory in an International Consortium (COSMIC) are the first to host data on DPAU. Dr Lipnicki will continue his responsibility as COSMIC coordinator in the DPAU setting. 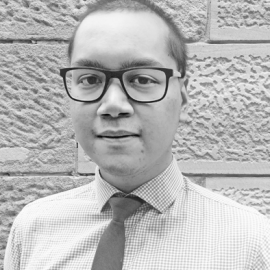 Juan Carlo is the Data Management Officer for the Maintain Your Brain (MYB) study at the Centre for Healthy Brain Ageing (CHeBA). He administers the trial participant data in the study, which is transmitted through to multiple external systems. Maintain Your Brain is the largest clinical trial aiming to change participant lifestyle through a web-based eHealth program, thereby seeking to reduce the risk for future Alzheimer’s disease and other dementias. With a background in information technology, Juan Carlo is also one of the system developers for MYB which exposes him to the internal workings of the system. As such, he can explain research requirements to the development team to make sure the system will meet its purpose and goals. 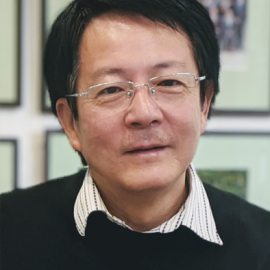 Biography: Dr Wen is a biomedical engineer and head of the NeuroImaging Lab (NiL) at the Centre for Healthy Brain Ageing (CHeBA) and has been involved in the COSMIC from its inception. He leads the neuroimaging component of COSMIC in coordinating the neuroimaging of participating studies, e.g., setting up and leading the neuroimaging workgroup, and most importantly, designing and carrying out the harmonization of multi-centre MRI scans by considering the MRI protocols and characteristics.

Dr Wen will provide support for the DPAU imaging platforms. 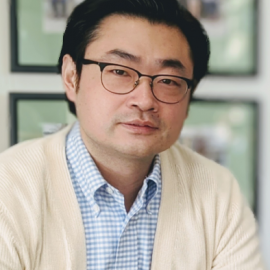 Biography: Dr Jiang is a Postdoctoral Fellow in Neuroimaging at the Centre for Healthy Brain Ageing (CHeBA), UNSW Sydney. He has extensive experience in processing and analysing multimodal MRI scans. He has been heavily involved in most imaging studies at CHeBA, but particularly those using data from the Sydney Memory and Ageing Study (MAS), Older Australian Twins Study (OATS), and Sydney Centenarians Study (SCS). Dr Jiang also leads an imaging study on white matter lesions using COSMIC data. His role in COSMIC, in addition to leading imaging studies, includes harmonization of multi-site imaging data, providing suggestions on image processing and quality control protocols, helping researchers develop imaging components for their proposals, assisting with the interpretation of imaging results, and supervision of research students who use COSMIC imaging data.

Dr Jiang will provide support for the DPAU imaging platforms. 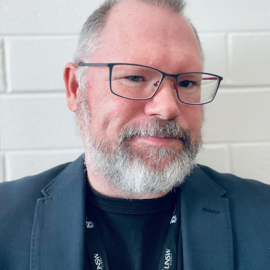 Biography: Luc is Director of Research Technology Services at UNSW and responsible for High Performance Computing, Research Data and eResearch services. He is a visiting scientist with CSIRO Data61 and a member of several national working groups on Research Data.